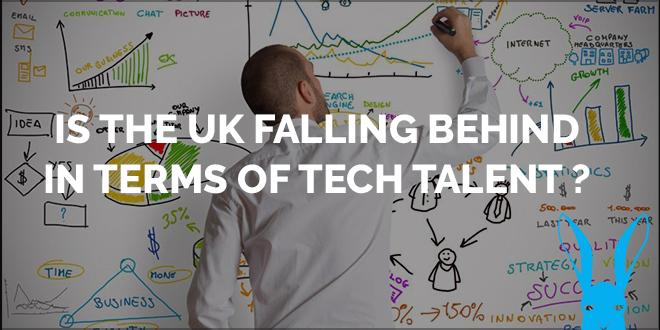 We are obsessed with talent

As a country we are undeniably obsessed with talent, and this manifests in our obsession with all things ‘celebrity’ but also in our career-driven focus, particularly in terms of tech talent.

If you switch the television on at primetime on a Saturday evening at any point in the year, odds are you’ll be faced with yet another programme aiming to find the next generation of talented singers for example.

The obsession doesn’t stop at home

HR professionals in big and small enterprises are constantly expanding their range of employee ‘perks’ in a bid to secure the most talented staff – examples include free lunches and in-office massages (I’m looking at you Google!). 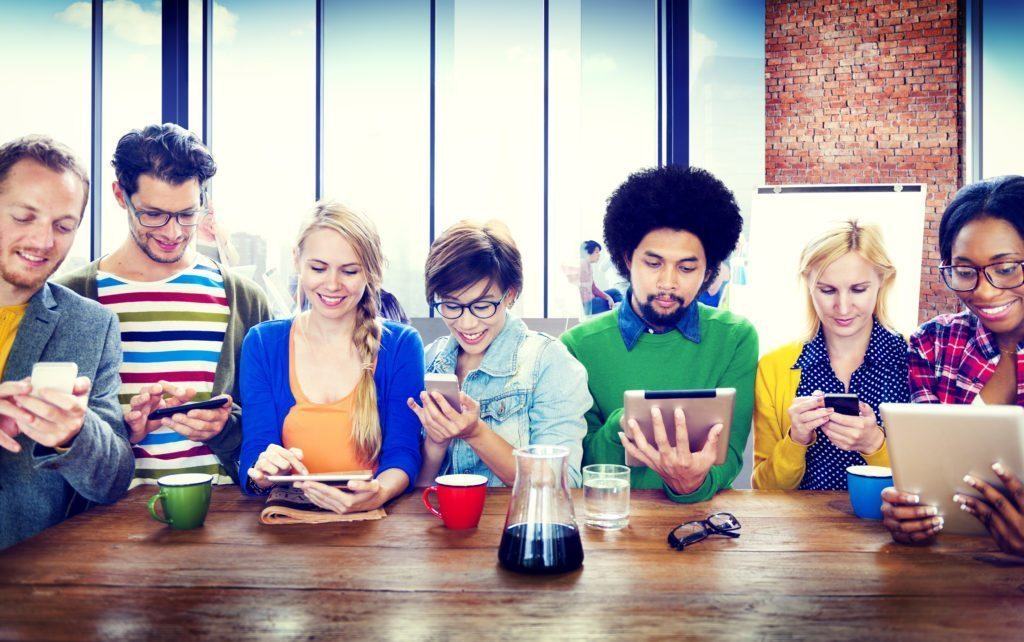 …And tech talent is even harder to find

I personally receive at least 15 applications each week for positions in marketing, web development or web design from candidates either ready for a change or eager to jump-start their career, and I’m only counting the people who are savvy enough to source my personal email address!

Like most digital agencies, my team are constantly expanding and evolving – yet one question still remains:

Why is the UK considered to be falling behind as a leader in the tech world? 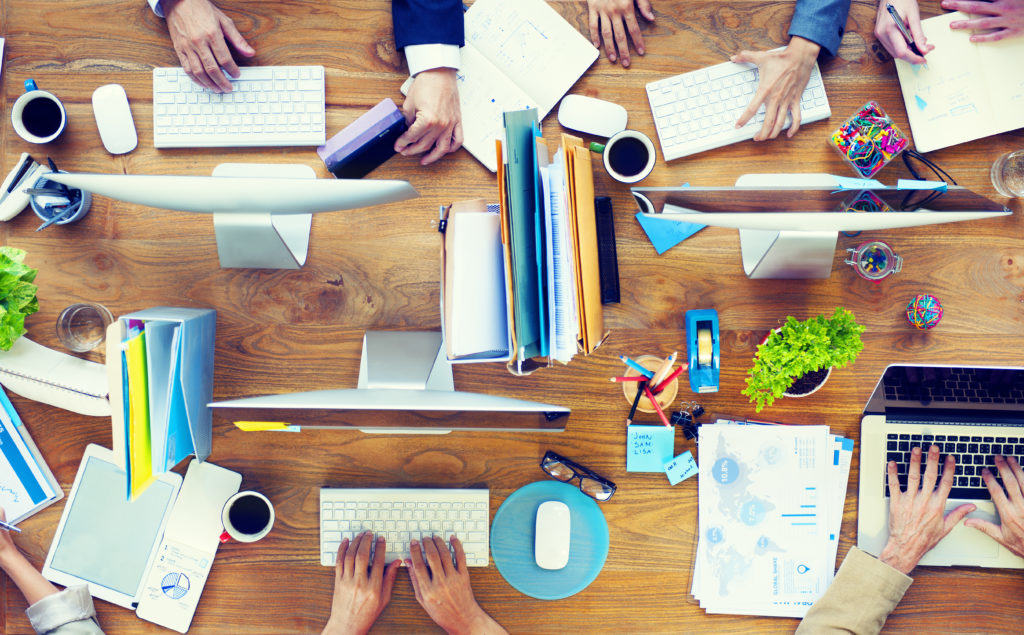 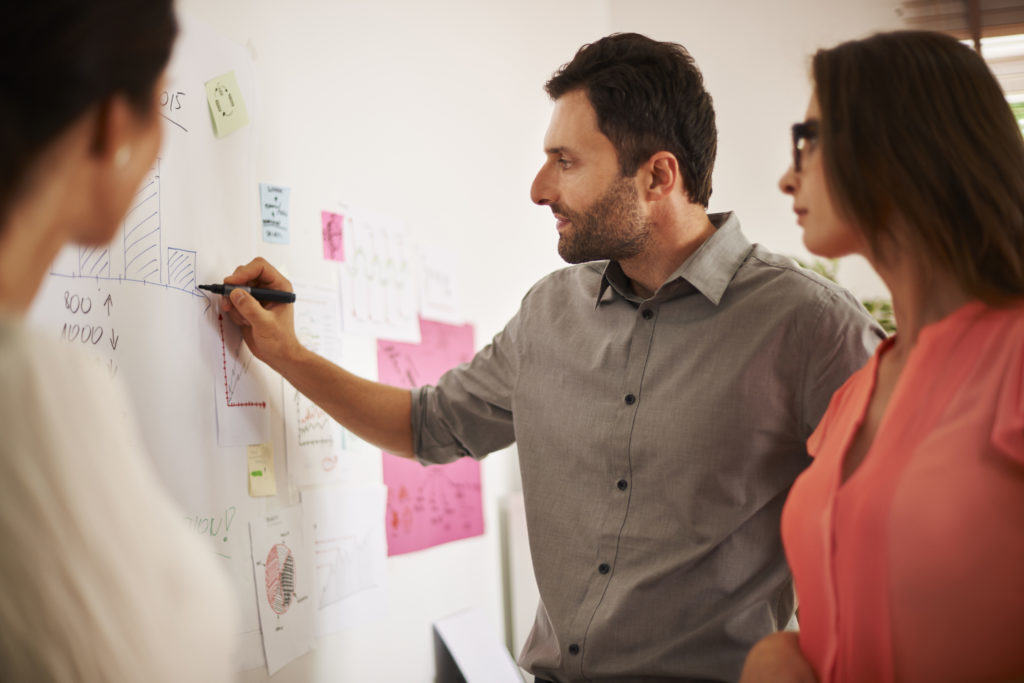 In a world where Apple and Microsoft reign supreme on the other side of the Atlantic, I often wonder where we are falling short and why young talented UK creatives don’t seem to transition to become global tech frontrunners.

This feeling has only been heightened recently, as news of the purchase of Cambridge-based tech giant ARM Holdings by Japanese SoftBank for a staggering £24 billion was announced last month.

Yet all is not lost for British tech…

Personally, I think we should actually be encouraged when international corporations want a slice of British tech talent.

While a recent report by the BBC showcased the growing list of British companies who have come close to world domination, but have been bought out before making a global impact – it is clear to see that we have a lot of talent.

Even clearer to see is the booming talent that we see coming to the forefront in the UK in both the creative and tech worlds.

IT and creative degrees consistently top lists of the most popular undergraduate degree choices made by young people in the UK.

Want a slice of the action?

Here at HARE we are always on the lookout for fresh new talent, and have plenty of roles available in both junior and senior positions. To find out more – do drop us a line on [email protected] to say hello!